Spain will defend their European crown in Kiev this Sunday after coming through a penalty shootout to settle a dreadful game at the Donbass Arena on Wednesday night.

After 120 minutes of turgid football had failed to produce a goal, Cesc Fabregas’ penalty struck the inside of the post and found the back of the net to seal the sudden death contest 4-2. 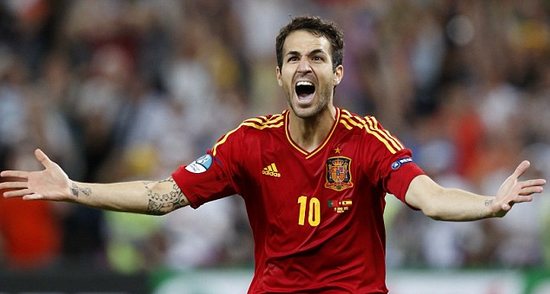