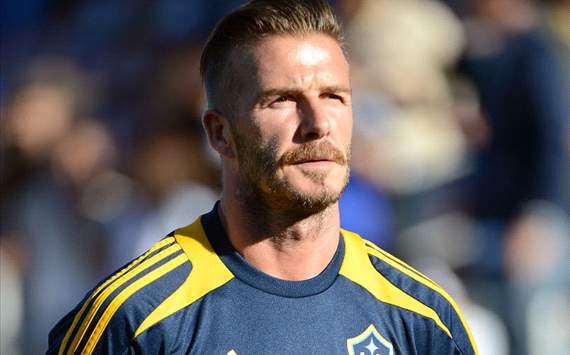 IOC president Jacques Rogge has defended Stuart Pearce's decision to leave David Beckham out of his Team GB squad for this summer's Olympics.

The former England captain's exclusion has made a lot of headlines, not least because the 37-year-old LA Galaxy midfielder played a key role in bringing the Games to his native London.

Pearce insisted that he had selected his squad solely on footballing grounds, and Rogge feels that the boss' decision to omit Beckham should be respected.

"He's [Beckham] done a great job in bidding for the Games; he's a great personality; he's a very likeable person - but it's the law of sport."

Beckham, who was capped 115 times by his country, joined the Galaxy from Real Madrid in 2007 and signed a new deal with the MLS outfit earlier this year.