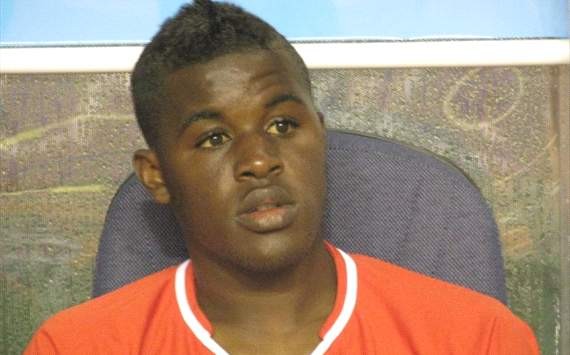 Arsenal forward Joel Campbell has claimed that he will spend next season on loan at Real Betis.

The Costa Rica international had been looking forward to returning to the Emirates this summer after a season-long stay at Lorient but he is now eagerly awaiting his imminent move to Spain.

"It's a great opportunity for me to grow," Campbell told Fox TV. "I am going to the world's best league, and I want to play."

Campbell joined Arsenal from Costa Rican outfit Deportivo Saprissa last summer but was loaned to Lorient after failing to secure a work permit.

The 20-year-old striker, who has been capped 14 times by his country, netted three times in 25 appearances in Ligue 1 last season.