Balotelli needs one more goal to take the lead in the Golden Boot standings, knowing achieving that aim would take Italy a long way towards lifting the trophy.

It has seemed the 21-year-old has thrived on the responsibility Prandelli has afforded him during these championships, and his semi-final double was proof of that. 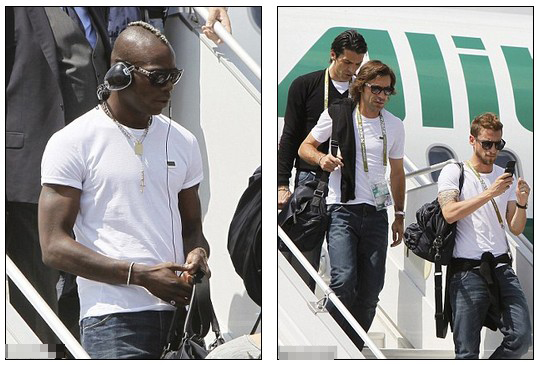