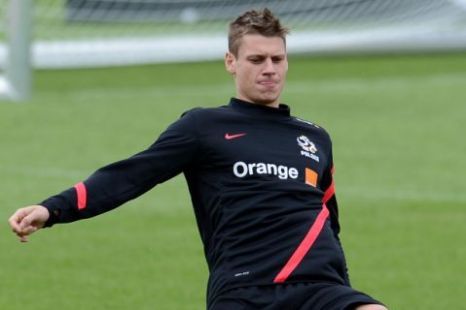 The Blues have made signing a new full-back a priority this summer, having put veteran defender Paulo Ferreira up for sale and released compatriot Jose Bosingwa at the end of his contract.

Di Matteo has already missed out on one target, with Euro 2012 star Theodor Gebre Selassie opting to join Werder Bremen from Czech Champions Slovan Liberec, while Chelsea were still mulling over a bid.

Chelsea have been knocked back by United after enquiring about Rafael, but they will still consider him, if deals for their other targets fail to materialise.

Di Matteo has told Chelsea he wants a deal in place for a new defender by the end of next week, as he starts to shape his squad ahead of the new season.
Chelsea have budgeted around £15million for the signing.