It will offer little comfort to Roy Hodgson but the organisers here were so confident of England beating Italy that one of the two dug-outs had been reserved for them in anticipation of a semi-final against Germany.

In fact it was not until Wednesday that ‘England’ was removed from the dug-out roof at the National Stadium.

Alas, they are not here. The Italians are. But Joachim Low scored one victory for England against Italy when he suggested Roy Hodgson’s side were superior to the one his Germany team encountered at the last World Cup. A side, of course, that was managed by Fabio Capello. 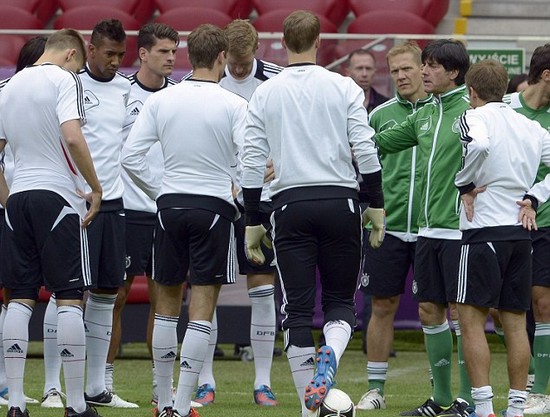