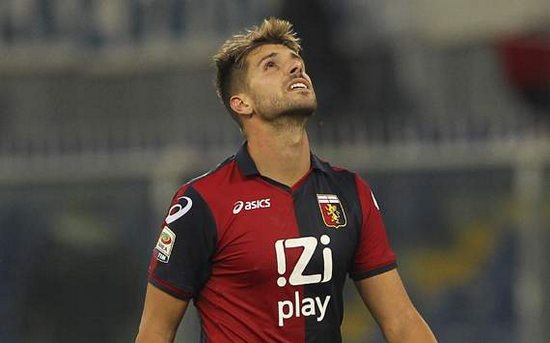 Serie A side Genoa have conceded that Miguel Veloso could join Dynamo Kiev in the summer.

The Portugal international, who is currently with the Seleccao at Euro 2012, has been linked with a move away from the Italian club for some time, and the Ukrainian giants have now moved to the front of the queue for his signature.

"It is true that the Ukrainian club are interested in Veloso," Genoa sporting director Stefano Capozucca told Sport Italia.

"There is a good chance that the midfielder could leave us this summer."

He made 30 appearances last season, scoring just once as the Rossoblu narrowly avoided relegation to Serie B.

The 26-year-old has been a regular feature of Paulo Bento’s Portugal side in Euro 2012 thus far, and is likely to feature from the opening whistle against Spain in the first semi-final on Wednesday.