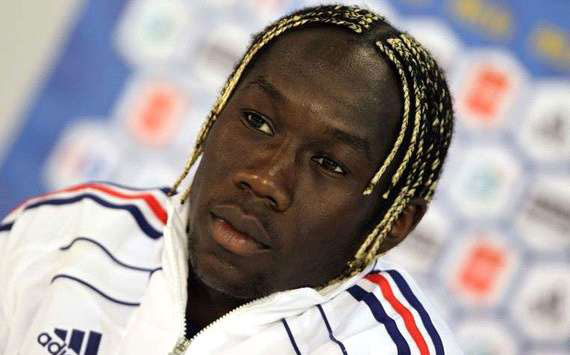 Bacary Sagna believes that the disputes that occurred within the France squad at Euro 2012 could have been prevented.

Les Bleus are no strangers to team unrest following the players' refusal to train at the 2010 World Cup as a result of Nicolas Anelka's exclusion. And for a second major tournament running the French squad have been embroiled in more locker-room disputes.

Sagna believes it is especially disappointing that such unrest has arisen again given Laurent Blanc’s team's promise pre-tournament, and is concerned about the impact the negativity will have on the national side’s image.

"It's a shame. We had the potential to go further," the Gunners defender told L'Equipe.

"People would take me for a madman for saying that, but I saw a team that could go to the final. I had faith in them."

"I was especially p****d off to hear the stories going around. That's regrettable - in the end it gives a bad image of us, the team, and the press for no reason. It's a waste of a competition. Everything was avoidable."

The 29 year-old defender, who has been capped 32 times by his country, was unavailable for selection for Euro 2012 after breaking his leg for the second time in one season against Norwich City in May.

However, the Arsenal full-back praised the job that Blanc had done in his first major tournament finals and feels he requires more time with the squad in order to instil a better team spirit.

"Everyone is in agreement when they say that he did a good job," Sagna said.

“What we need is more games together to create a real team atmosphere. During this European Championship, there was only bad."