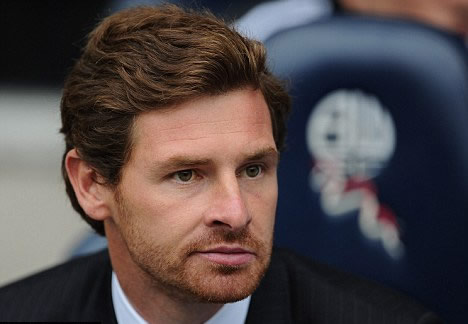 In the frame: Andre Villas Boas is also reportedly on Tottenham's shortlist

Former Schalke manager Ralph Rangnick has also told Tottenham he would be interested in the post while Wigan’s Roberto Martinez has his supporters at the club.

Former manager Redknapp has spent the week ringing round former employees at Spurs to thank them for their help during his time at the club and joked with the club dentist that, now he is out of work, he will have time to fix his teeth.