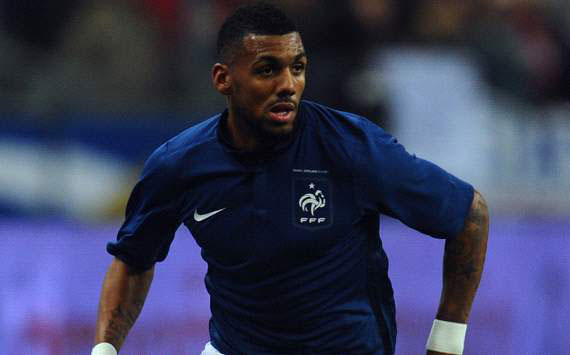 France midfielder Yann M'Vila has come out fighting ahead of their quarter-final clash again Spain on Saturday.

Despite acknowledging that the reigning world and European Champions were favourites, the 21-year-old midfielder said that Les Bleus were ready to banish the demons of their recent major tournament outings.

However, he also stated that without improving greatly on their most recent performance against Sweden, they would fail to progress in the competition.

"It's difficult. We're talking about the world and European champions. They're the favourites for this match and for the whole tournament," he told Fifa's official website.

"If we want to beat them we have to improve everywhere, no excuses. I don't see how we can do it otherwise.

"If we play like we did against Sweden, we'll go out. We need to show character and play well. That'll be the key.

"We want to win the tournament. The first step was to qualify for the quarter-finals and we did that without playing particularly well.

"Of course now we won’t be happy just to settle for the quarter-finals. We're playing Spain. So what? We're ready to win the title.

"It's going to be very difficult to get the ball off them, we know that already. But we can take advantage of the spaces they leave us.

"Above all, we need to be clinical with the chances we create in front of goal. That's the only way of doing it."

The Rennes midfielder also discussed the injury that had kept him out of the tournament until a cameo against Ukraine and his start against Sweden, saying the minutes he played felt good.

"It was a good experience," said M'Vila. "At the start I felt a bit stiff and it took me some time to get into the game,

"But after a while I started to feel better, I let go and I don’t think I did too badly. Physically I was fine. I'm ready to give 100 per cent whenever I’m needed."